When it comes down to the music production and live performances, people certainly need at least a single musical instrument to make it possible. An instrument that has dominated the music industry since the dawn of the electronic music, from the 1970s until now is synthesiser.

Various models of synthesisers have been produced since the first release of this musical instrument. One of the most noteworthy examples of them is Ensoniq SQ80.

What is Ensoniq SQ80?

Ensoniq is an American company that has stayed on the industry of musical instruments and created fantastic synthesisers over time. SQ80 is a follow up of the Ensoniq’s  ESQ-1 synthesiser which had lacked some features that gave did not let its users to get the desired expressiveness through it. The SQ80 was released to cover up for ESQ-1. SQ80 was first released in 1987 and stayed in production until 1989. The update was widely appreciated by the Ensoniq’s fanbase.

SQ80 is a cross-wave synthesiser. Cross-wave is not much of a common “Synth type term” but more of a hybrid synthesiser. Hybrid synthesisers are the ones that include the feature of  both analogue and digital synthesisers. In addition to the waveforms of ESQ-1, SQ80 included 43 waveforms of various types. That includes the type of drum kits as well. With them, you could create a really fancy and posh sound. Of course, this requires a right combination to be possible as well. This gives you the flexibility of creating myriads of rich and robust sounds.

The keyboard of Ensoniq SQ80

Octave wise the keyboard span to 5 octave, high enough to jam your heart out with exotic sound, back and forth trip between space and earth. Each key has touch sensitivity that affects the velocity and aftertouch. The predecessor of Ensoniq SQ80 had serious issues with these features that people really hated.

With SQ80, each key produces an independent aftertouch. This update of getting the aftertouch was so good that it gave the players the absolute spot on feelings of expressiveness. You could easily assign the aftertouch to various parameters to control various sections of the sound. The keyboard has the split feature, of course, so that you can paint the sound you want to both parts of keyboard and play the way you want without having to worry about a second keyboard to assist you in such purpose.

Voicing wise SQ80 uses the eight-voice multitimbral sound type to give you full-blown sound of your dreams.

With voicing, you have 32 original ESQ-1 waveforms and an additional whooping 43 waveforms at your disposal. With this, each voice had 3 oscillators available to them. This gave you the ultimate edge to create sounds beyond the regular analogue synthesisers. Although analogue synthesisers have their own edge, digital synths offer a different range of creativity.

Other features of Ensoniq SQ80

Along with this, you can route to various sections of the synthesiser which includes the voice modulation, LFOs, envelope generators and a lot more than we can cover here. Just for the fan of modular synthesiser head, you also have ring modulation effect for you.

Sq80 has the most reliable feature of storing sound presets created by the user inside a floppy disk. This is a tremendously convenient feature of SQ80 that helped users to keep themselves busy without having to worry about the way in which they were going to save and fetch their sound later on. There was a fluorescent display in the top middle giving a player a visual queue of what is going under the hood and how all of the patching are working and exactly where you are now. Each button responded visually inside the display. This may seem trivial now but back in the days this was one of the top sought feature and for the rest of the synthesisers of the time, it was nearly impossible to keep track of where you are at the point of patching, navigating inside the synth.

You can go ahead and checkout the sound of SQ80 on YouTube and Google. For instance, there is a good channel called ‘Retrosound’ on YouTube where you will have a good grasp of the soundscape SQ80 can generate. 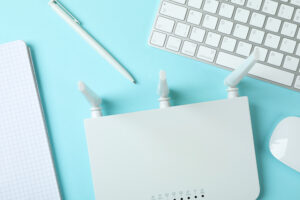 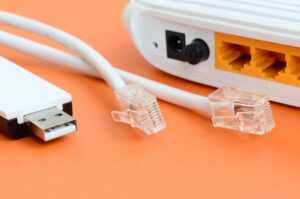 Internet for beginners: language and ISP 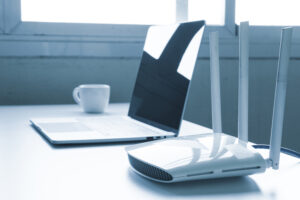 Internet for the newbie techs and geeks 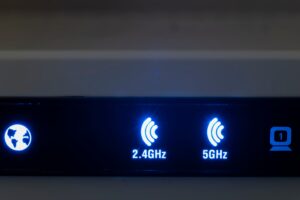