While hardware virtualisation provide tremendous flexibility and careful planning and setup can boost the whole performance and effectively cost deducted, there is always a chance that the hardware is maxed out. To address this issue, another route is out there, which can flex it to the max. Since all of these virtual machines are just bunch of files running on a hypervisor, they can be run in the cloud on networks exposing it to a worldwide servers than relying on a physical hardware and networking.

The need for cloud technology

Let’s consider a simple web server. Not so long ago, if you wanted a website, you needed to build a system, install a server, use a commercial grade internet link, obtain and configure the box properly with a public IP address, set up firewalls, provide real-time administration to that system. The overall cost of all of these setup would have come down to thousand of dollars upfront just for setting this up and dollars a month for keeping them up. Now imagine what would happen if your system went down for some reason, which was not out of the possibility.

As the time passed by and technology evolved, people started looking for the hosting provider who would set up these server infrastructure for you. You just merely hosted some space on a single server that would also host other web sites. This saved you from having to set up infrastructure all by yourself from the ground up but still they were relatively expensive.

It was around 2005/ 2006 when number companies like Amazon ( best example of this case) started to offer a new kind of hosting service. Instead of using individual physical computers or any shared directories. Amazon used this virtualisation technology to the max and gave birth to the cloud computing to the next level. They discovered how to use a large group of virtualized servers combined with a powerful front end to enable customers to directly interact with the servers as they wanted. This is how the cloud computing descended upon earth and shook the world.

Now that we are talking about cloud, we are not just talking about platform like DropBox or Google Cloud but as well about interfaces to a wide range of on-demand computing resources and services sold and offered by Amazon, Microsoft and other companies over the Internet like Google’s Firebase, IBM cloud, Oracle Cloud etc. The best thing is heart of these innovation is virtualisation. 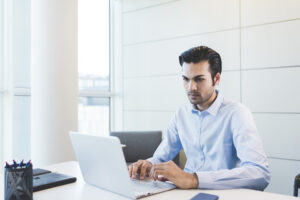 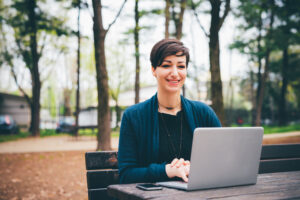 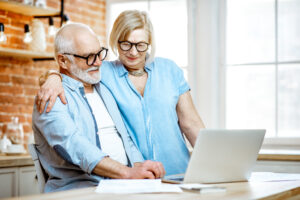 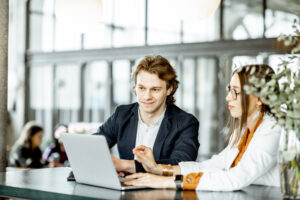